Get Tickets on Eventbrite 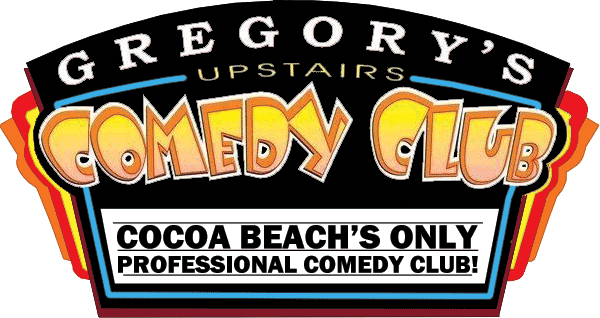 For almost two decades, Gregory’s ​has been renowned throughout Cocoa Beach and Brevard County as the best comedy club in the area and one of the best things to do in Cocoa Beach, featuring comedians who have been seen on Comedy Central, HBO, Showtime, The Tonight Show, The Late Show, and appeared in some of the most popular movies to come out of Hollywood.

You do not have to drive to Orlando to find a great comedy club if you live in Cocoa Beach. In fact, People even drive from Orlando and many other areas to see our shows, eat our delicious steak and seafood, and have a great bunch of laughs.

BUY TICKETS FOR FOR COMEDY SHOW ONLY 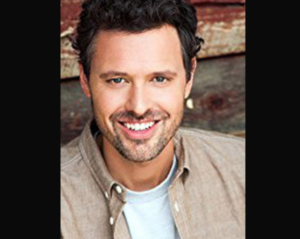 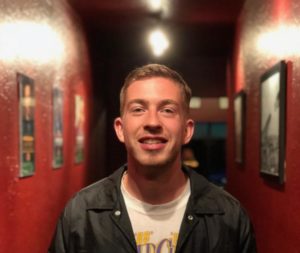 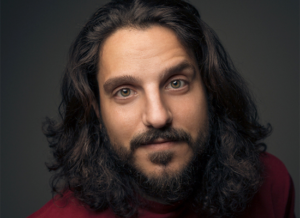 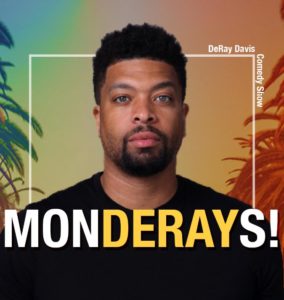 Join us when the doors open at 7:00 PM for dinner from our dinner menu, or enjoy our late-night menu after 8:00 PM. We have a full liquor bar, Award Winning Wine List, an extensive martini menu, and an excellent collection of beer and wine.

All Reservations are cancelled 15 minutes after reservation time.

Purchase tickets online using our reservation page or at the door on the night of the event.

Tickets purchased online are E-Tickets.  Printed ticket or email confirmation or electronic device confirmation must be shown at door to receive ticket.

No other discounts or coupons apply.

Any cookies that may not be particularly necessary for the website to function and is used specifically to collect user personal data via analytics, ads, other embedded contents are termed as non-necessary cookies. It is mandatory to procure user consent prior to running these cookies on your website.